Today's worker centers are no different than outdated labor unions

As attempts to unionize traditional workplaces fail, unions turn to worker centers to help organize industries in the fast-growing gig-economy, including workers at ridesharing apps like Uber and Lyft and delivery apps like DoorDash and Shipt. 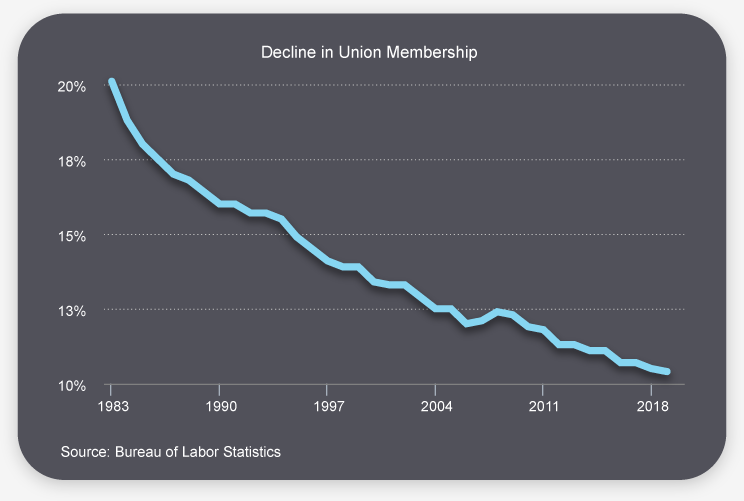 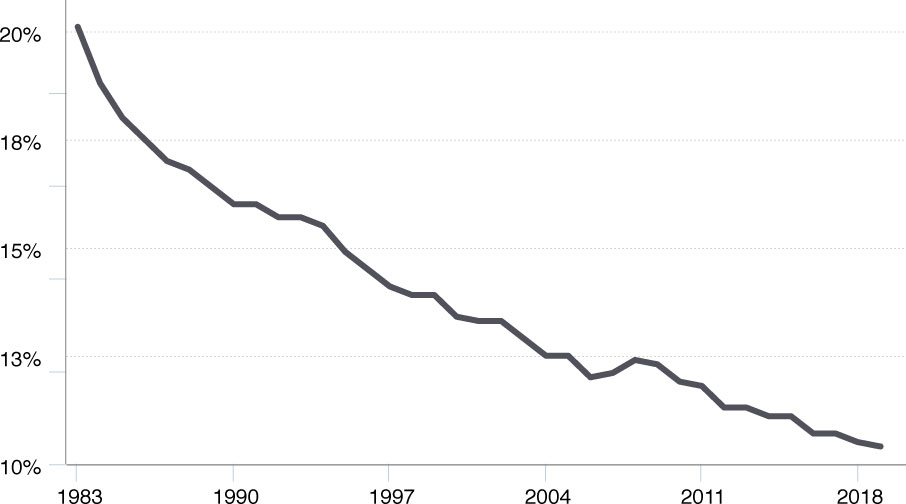 Labor Group Infighting Over Dumpling’s Allegedly Duplicitous Nature
Posted on: February 2 , 2021
Time and time again, we are reminded that few things are certain except death, taxes…and civil wars within labor…
“No on Prop 22” Proponents Have a Bad Case of Sour Grapes
Posted on: November 6 , 2020
This week, Proposition 22 — a California ballot measure that allows certain gig workers to be exempt from the…
“Grassroots” Gig Workers Collective Exposed As UFCW Front
Posted on: October 22 , 2020
The Gig Workers Collective, a 501c3 nonprofit which claims to be a “grassroots” representative of gig workers, is at…
See all posts