Time and time again, we are reminded that few things are certain except death, taxes…and civil wars within labor movements. This latest scuffle occurred within the ranks of the Gig Workers Collective (GWC). The relatively young organization is committed to targeting and organizing shoppers on grocery delivery platforms such as Shipt and Instacart. GWC members […]

This week, Proposition 22 — a California ballot measure that allows certain gig workers to be exempt from the state’s AB 5 law — passed with 58 percent of the vote. Now, app-based drivers for gig companies including Uber and Lyft are able to retain their independent contractor status, instead of being reclassified as employees […]

The Gig Workers Collective, a 501c3 nonprofit which claims to be a “grassroots” representative of gig workers, is at least partially supported and managed by the United Food and Commercial Workers union (UFCW). The Gig Workers Collective’s cozy relationship with the UFCW was revealed through Facebook’s “page transparency” feature. The UFCW International in Washington, DC, […]

Among the more memorable examples of unions’ anti-transparency antics is the UFCW’s 2002 lawsuit to keep its constitution hidden from the public. Labor Notes reported in 2002: In February, the UFCW International had joined with UFCW Canada and Local 777 (now re-organized as Local 247) in an earlier lawsuit charging a UFCW shipping clerk with […]

Reported today by Bloomberg Law, the Center for Union Facts and the Freedom Foundation have filed a formal complaint with the U.S. Department of Labor’s Office of Labor-Management Standards against union-backed labor group Working Washington. The 57-page complaint, supported by a 500+-page appendix of evidence, calls for an investigation into Working Washington — a Seattle-based worker center whose […] 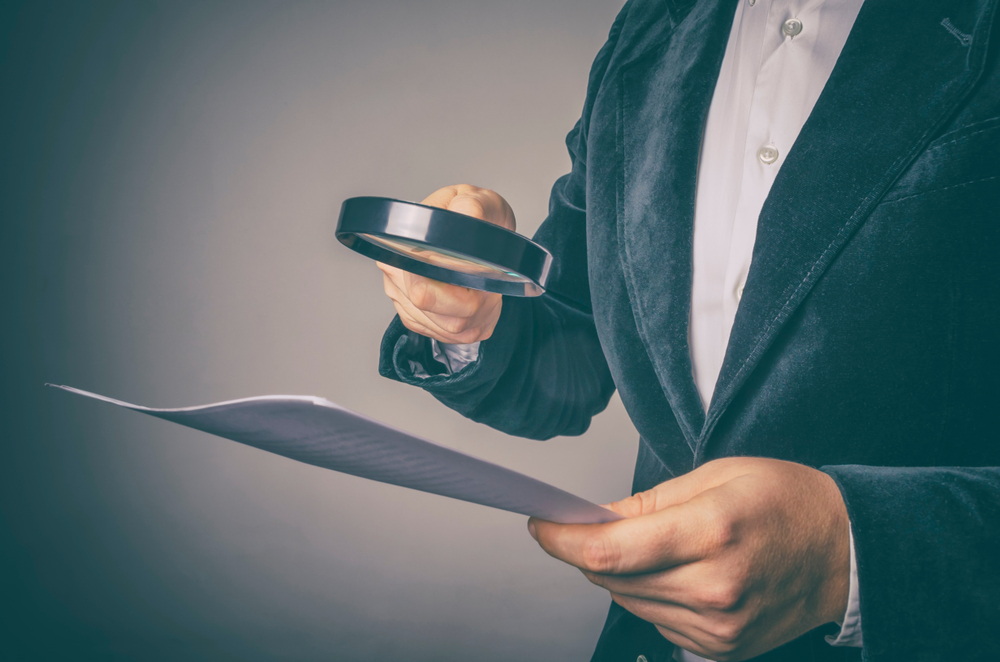 Labor unions are accustomed to campaigning for workers’ rights. This fall in California, the script is flipped: They’re opposing a ballot measure that cements the status of gig workers (think DoorDashers or Uber Drivers) as independent contractors. Labor’s problem is that gig workers don’t want what it’s selling; by a 4-to-1 margin, they want to […]

This week, Seattle’s City Council is expected to vote on an ordinance to create a premium pay requirement for gig workers. This potential law is supposed to provide relief for workers during the current health crisis, but a close look at the bill — and the organization backing it — indicates it could have just […]

As if workers didn’t have enough to deal with while trying to navigate the coronavirus pandemic, California has gone and made matters even worse. The state is suing rideshare apps Uber and Lyft for violating the state’s AB5 law by allegedly misclassifying workers as independent contractors, instead of employees. We’ve covered which unions are funding […]

This week, the state of California filed a lawsuit against ride-share companies Uber and Lyft. The lawsuit claims these gig companies are misclassifying workers as independent contractors under the state’s AB5 law. The suit was filed by California Attorney General Xavier Becerra; city attorneys from San Francisco, Los Angeles and San Diego joined in. Since unions can’t […]

The Service Employee International Union (SEIU) is in the midst of a corporate campaign against Chipotle. Last year, New York City-based SEIU local 32BJ ramped up its Fight for $15 movement to organize workers at the burrito chain’s locations in the city. And that’s just the latest iteration of the union’s partnership with the Fight […]